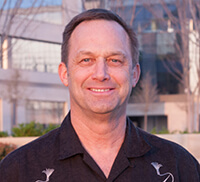 Dr. Scott Bunday might have been born in Lawrence, Kansas, but he's one of those Texans who got here as soon as he could -- he's lived in the North Texas area since 1961. He started his practice in 1987, and he's been in the same location ever since. His Plano dental practice is truly a family run business; his wife, Nancy, is the dental hygienist and office manager.

After graduating from J.J. Pearce High School in Richardson, he attended the University of North Texas in Denton, receiving two Bachelor Degrees in 1982 and 1983. He then completed his education by attending Baylor College of Dentistry in Dallas, where he received his Doctoral of Dental Surgery in 1987. What does he love most about his practice? The patients! He keeps his focus on running a small practice where building relationships and catering to patient comfort comes first.

Dr. Bunday isn't just a great dentist -- he's been a professional and semi-professional competitive bass angler for over 40 years. He currently competes on the Bassmaster Tournament Trail, the Media Bass Team Trail and the JC outdoors Solo Trail. He's the only dentist to ever win a B.A.S.S. (Bassmaster Tournament Trail) event and be featured on ESPN television. Dr. Bunday is also a highly skilled big game angler, managing to raise, hook and landed five of the nine Billfish species of the world. He has successfully boated four Pacific blue marlin and a shortbilled spearfish in Kona, one striped marlin in Cabo, one Pacific sailfish in Puerto Vallarta and one Atlantic sailfish in Cozumel.

Dr. Bunday has enjoyed fishing the different waters of the world for most of his life. He truly loves the thrill of 200 yards of 130 pound test fishing line screaming from a Penn International in a matter of seconds. "There's nothing like seeing the cobalt blue water and feeling the sun's rays with a light, saltwater spray."

Dr. Bunday has been an avid Dallas Cowboys fan for over 50 years. When he was in the sixth grade, he got to catch passes from the legendary, hall of fame quarterback, Roger Staubach. He also grew up across the street from D.D. Lewis, who played for the Cowboys from 1968-1981 as a weakside linebacker after Chuck Howley retired.

Dr. Bunday also enjoys competing in the World Series of Poker events, woodworking, playing golf, snow skiing, smoking on his big green egg and volunteering at the Lone Star Dog Ranch and Rescue in Anna, Texas. He and Nancy are the parents of two adult children, a chocolate Labrador “Kona”, a Doberman pincher "Bronc McCoy", a dogue de Bordeaux "Maggie Mae" and their three cats "Zeke", "Stella" and "Caesar". 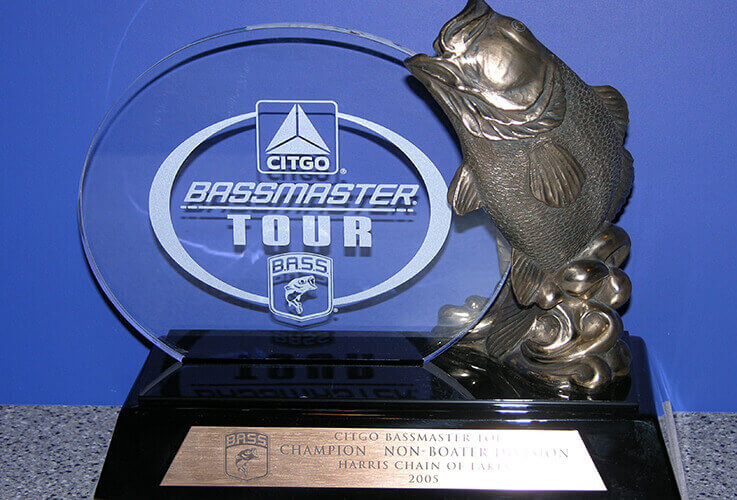 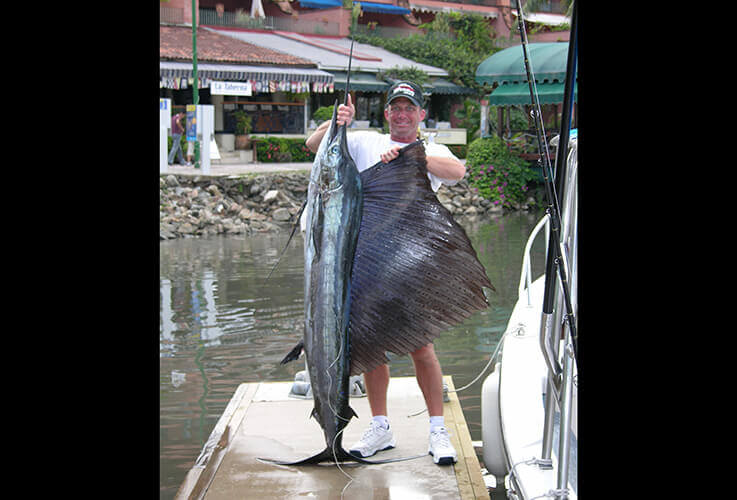 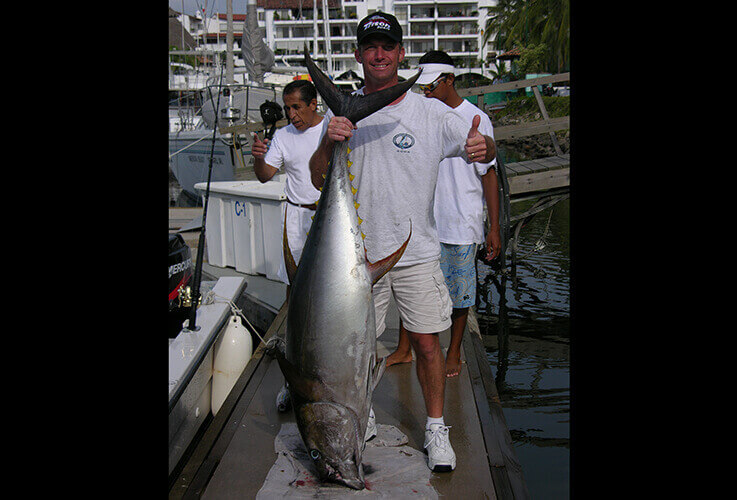 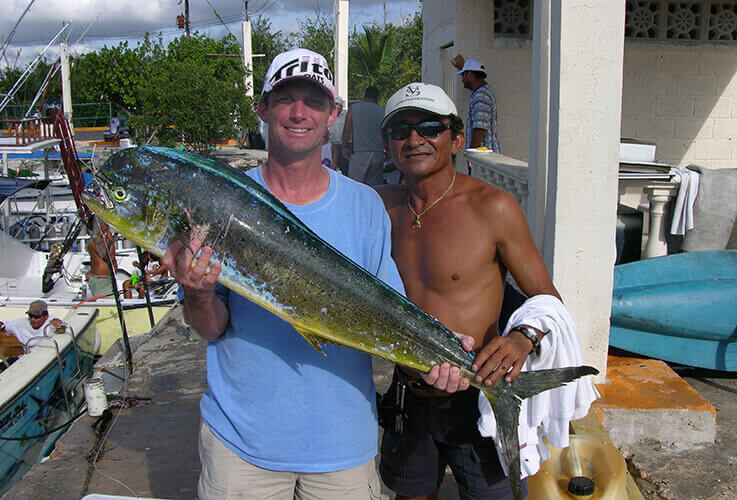 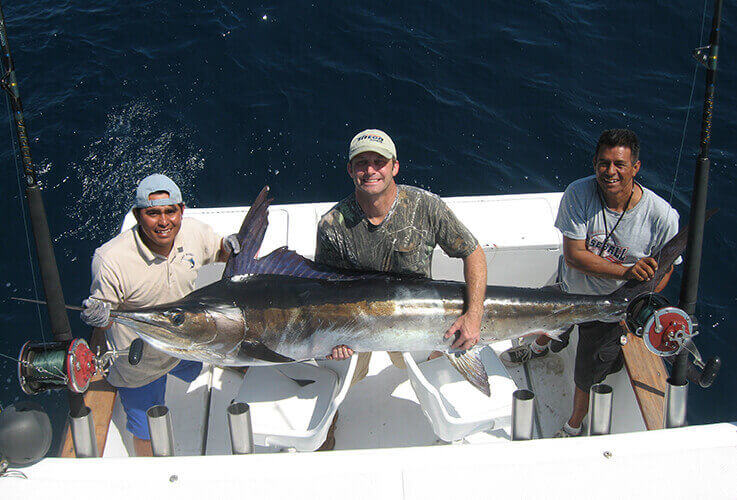 About Our Practice Meet the Team View All Our Services